Not many people are aware that the Dollar, probably the most popular currency in the world, actually derived its name from an ancient silver coin from Europe. This coin is the silver Thaler coin that was used all over Europe centuries ago, as early as the middle of the 15th century. Europeans of that era used the Thaler silver coin for over four hundred years. 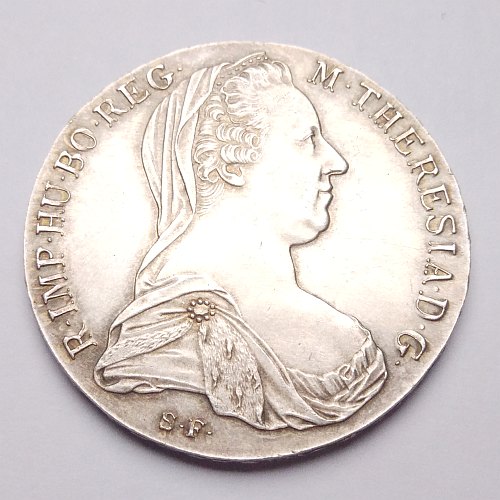 Thaler is actually a nick for its longer name Joachimsthaler, which was taken from its city of origin, Joachimsthal in Bohemia. The word “Thal” means “dell” or “dale” in German. In English, those words mean “valley”. Hence, “thaler” refers to something or someone that comes from the valley. Other variants of the word are Talir & Taler. Over the years, the word Thaler reached other countries and evolved into more variants such as “Tolar” in Slovenia and “Dollar” in many countries and territories. 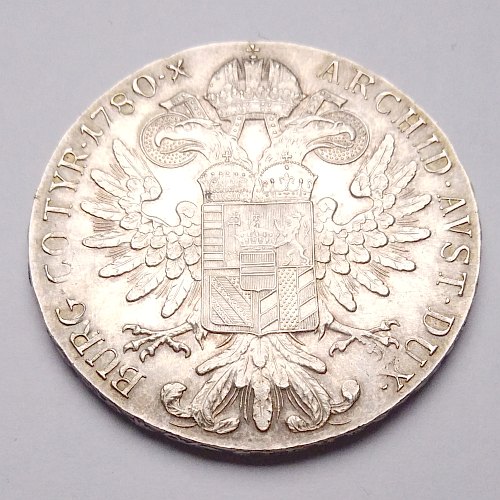 Thaler coin production first boomed in 1486 with the discovery of silver deposits in Schwaz. Using the newly found source of this precious metal, Sigismund, then Archduke of Tirol, mass-produced the first Thaler coin called Guldengroschen. The Guldengroschen silver coin was referred to as the great gulden because its value equals to that of a Goldgulden. Also called Guldiner, the Guldengroschen coin became popular and was copied by a lot of states. Designs on these Thaler coins are quite interesting, which makes the coins popular to professional coin collectors. Artists of the olden times were very creative and expressive with their coin designs. They created sophisticated designs, bearing images of the monarchs and rulers in cruelly realistic depictions.

The peak of Thaler coin minting happened during the latter part of the 16th century and early 17th century. This batch of Thaler coins was referred to as the “multiple Thalers”. The Germans called them “Lösers”. The majority of these Thalers were struck in Brunswich, where it was first minted. Today, there are no more currencies bearing the word Thaler but there is a Thaler coin that survived for a very long time and its circulation even lasted as late as the 21st century—the Maria Theresa Thaler. This Thaler coin was used in Ethiopia, in most areas of the Arab Peninsula during the 20th century and in the Middle East and North Africa up to this day.