Here below are the images from an authentic morgan dollar dated 1894 and a counterfeit with the same year. 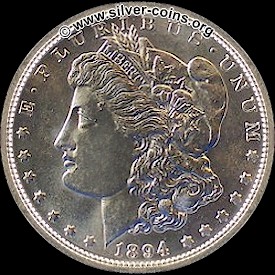 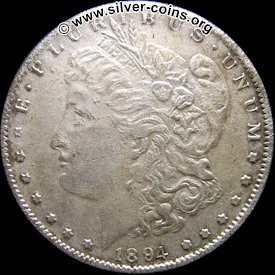 When comparing both 1894 morgan dollars the following differences are easy to see on the counterfeit coin and not on the authentic morgan coin. 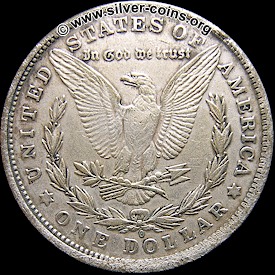 The reverse side of the counterfeit morgan was having much more details than the obverse side, normally this would have been equal. The stars on the side at the “ONE DOLLAR” text are just too big compared to the authentic morgan dollar. Also here are the letters not the same, just see compare some letters and noticed some size differences.