The Indian Head Nickel coin, also known as the Buffalo Nickel, is the third coin design in the Five Cent Nickel series. This coin design by portrait sculptor James Earle Fraser succeeded Charles Barber’s Liberty Head V Nickel in 1913 and continued minting until 1938. The coining of a new design was part of the mandate to beautify the American coinage, which was proving to be still unsuccessful after several attempts. The Mint thought that commissioning a real artist would solve the problem so they hired the portrait sculptor. James Earle Fraser did away with the common patriotic symbols and experimented with the portrait of a Native American Indian for the obverse side of the coin and an American bison (buffalo) on the reverse. The artistic sculptor said he wanted to create a design that is unmistakably American that’s why he chose the buffalo, which he thought was 100% American. And the American Indian portrait complemented his concept perfectly. 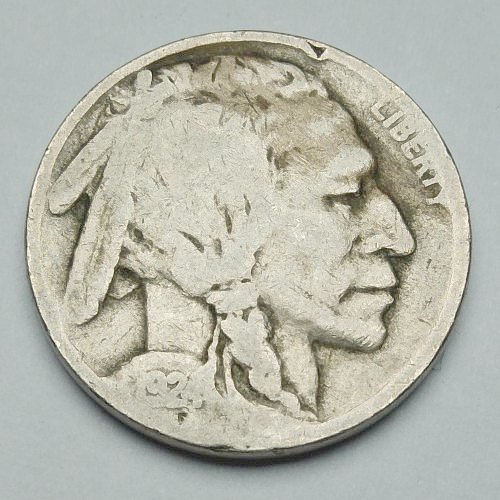 This new design impressed the U.S. government because of the freshness and originality of the concept. It totally broke away from the monotony of the previous designs without losing the American distinction. However, it received mixed reviews when it was officially released on March 4, 1913.

The general public found the new coin as “truly American” but media critics found it mediocre. Some even thought it to be everything a coin should not be. The new design also failed to get the nod of the Mint because of striking difficulties it posed—the usual problem with designs made by artists outside the Mint. No matter how the Mint tried to adjust the design, the resulting coins still bore imprecise images. Due to the weakness of the strike, the elements on the coin easily wore off after some time in the circulation. The coin dies used in minting were also wearing off much faster than usual, even faster than the Liberty Head V Nickel coin dies. This caused higher production costs. 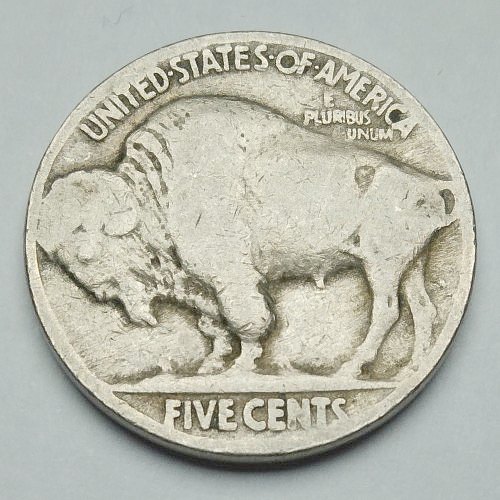 Several redesigns were made to address these problems. The words “Five Cents” were enlarged and the hill on which the bison stood was flattened. The word “Liberty” was also polished for more emphasis. However, authorities remain unconvinced. They said that the alterations made no difference or improvement in the minting process. The redesigns only resulted in more incongruities hence, several varieties of the Buffalo Nickel. So when the minimum 25 years of circulation expired in January 1938, a competition to come up with a new design was immediately opened to the public. The new design was to feature President Thomas Jefferson and his home, Monticello. And the Buffalo Nickel met its end.