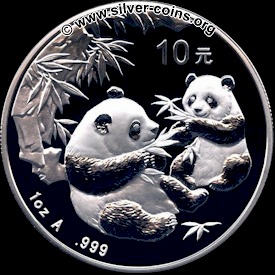 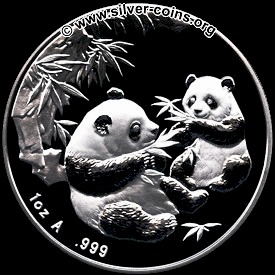 When comparing both 2006 panda coins, the following differences can be noticed on the counterfeit panda coin and not on the authentic Chinese panda coin. 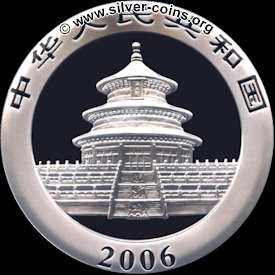 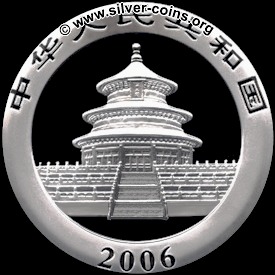 Because both coins are made in China it could be true that only fake coins with no denomination on it are legal to make by the Chinese government else there would be a denomination on it for sure. The fake panda coins are silver-plated, and if you see this in a specific auction then you know also that they are fake coins. I would advice to buy only Chinese panda coins from trusted coin dealers if you are not a coin expert in seeing the differences between fake and real panda coins. A fake panda coin is worthless and a real silver panda coin, like the ones graded by the NGC, is a good investment for later and in the meantime nice to collect.