US One Cent Coin – US Penny

The U.S. One-Cent coin is probably the longest existing coin in public circulation. The coin, or more popularly called “penny”, has been in U.S. circulation since the late1700s until today. It had battled and survived World War I and World War II. Through those four long centuries, the U.S. penny went through several interesting redesigns and different metal compositions in its coinage. Completing all those designs in their different metal compositions is a great achievement for a coin collector. It would be like completing the entire U.S. coinage history. 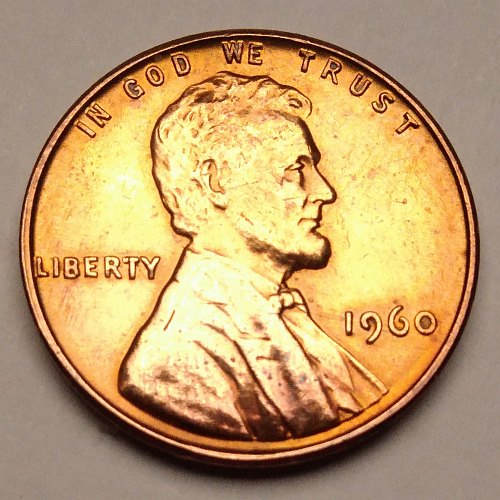 Minting of the U.S. one-cent began in 1793. The very first one-cent coins were struck in 100% copper. Just in its first year of minting, the coin already had three issues bearing three different designs of the goddess Liberty’s image: one in Flowing Hair Chain, Flowing Hair Wreath and Liberty Cap designs.

The first two designs lasted only within the year while the Liberty Cap one cent continued production until 1796. The Liberty Draped Bust came in 1796 and lasted until 1807. The Liberty designs struck in 100% copper continued until 1857 and the others were: the Classic Head, from 1808 until 1814; the Coronet, from 1816 until 1839; and the Braided Hair, from 1839 until 1857. All of these coins were as large as today’s one-dollar coin and later on deemed to be too bulky. And when the price of copper increased, a new breed of one-cent coins was produced. 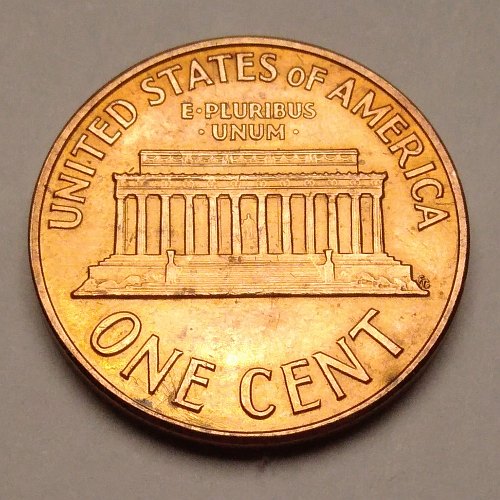 From 1856 until today, the U.S. one-cent coin was minted in smaller diameters, using different metal alloys. Nickel was introduced in U.S. coinage and created the copper-nickel alloy for the one-cent coins: 88% copper and 12% nickel. The use of this metal alloy lasted until 1864. Bronze, Zinc, and Tin were also introduced in 1864 and from then until 1962, one-cent coins were struck in 5% zinc and tin and 95% copper. Shortly in between those years, zinc-coated steel and brass alloy were also used in coinage: zinc-coated steel coin or better known as steel penny in 1943 and brass alloy, which is 95% copper and 5% zinc, was used from 1944 until 1946. The brass alloy was used again from 1962 until 1982. And from 1982 until today, one-cent coins uses 97.5% zinc in 2.5% copper plating. But shortly before that (1974), the U.S. Mint experimented with aluminum but only in test strike coins, which were not circulated.

The U.S one-cent coin also underwent a lot of redesigns over the years. For two years, the Flying Eagle design was used, from 1856 until 1858. Then in 1958 until 1909, one-cent coins bore the Indian Head design. For centuries, all coin designs always bore images of only fictional personages such as the goddess Liberty and the Native American Indian. Images of an actual person living or dead were strongly disfavored. But during the centennial year of Abraham Lincoln, the U.S. government finally started commemorating important U.S. officials in their coins. It started with the Lincoln Wheat design on one-cent coins. This design was used from 1909 until 1958. Followed by the Lincoln Memorial design in 1959 until 2008, the Lincoln Bicentennial in 4 different designs for its reverse in 2009 and the latest is the Lincoln Union Shield in 2010.